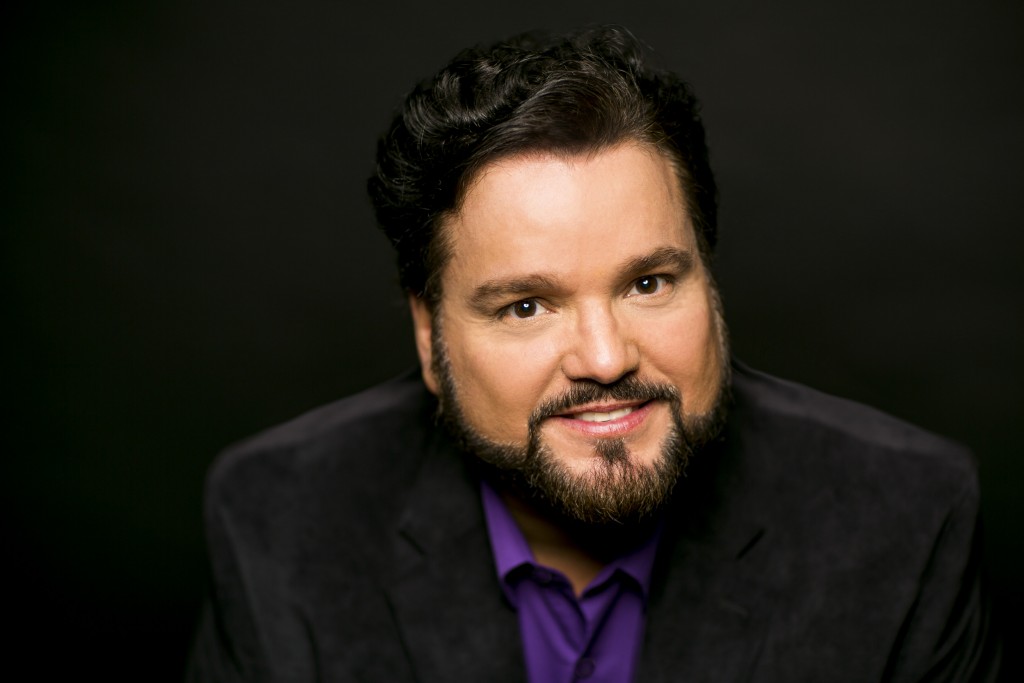 Tenor Rafael Davila has quickly risen to be one of the most sought after tenors of his generation. With almost 60 roles  under his belt, in 2017 he made his Metropolitan Opera debut as Don Jose in Carmen. Recent engagements include Des Grieux in Puccini’s Manon Lescaut under the baton of Maestro Plácido Domingo in Valencia, Dick Johnson in La Fanciulla del West, and Don Jose in Carmen for Minnesota Opera, Cavaradossi in Leipzig, Verdi’s Don Carlo at Washington National Opera, as well as Don José in Carmen, his debut with Chicago Lyric Opera as General Alfredo in the world premiere of the opera Bel Canto, his return to Valencia for Aida, his debut with the Macerata Festival as Turiddu in Cavalleria Rusticana, and his return to Lyric Opera of Kansas City as Don Jose in Carmen. Prior to that he also performed La Fanciulla del West with Michigan Opera Theatre, Carmen and Riccardo in Un Ballo in Maschera with the Florida Grand Opera, and the title role in Otello with Teatro de la Opera. In the 2017-18 season he made his debut as Verdi’s Don Carlo with the Washington National Opera, Des Grieux in Manon Lescaut for his debut with Gran Liceu de Barcelona, and Cavaradossi in Tosca with Arizona Opera, and a return to the Metropolitan Opera for Luisa Miller. Last season he returned to the Metropolitan Opera for Aida, Tosca, and Carmen and Opera de Puerto Rico for Carmen. Engagements this past season include his debut with San Francisco Opera as Renato De Grieux in Manon Lescaut, his New Orleans Opera debut as Don Jose, La Wally with Sarasota Opera, and Turiddu with Teatro de la Opera in San Juan,  a return to the Met as Don Jose in Carmen and Ismaele in Nabucco. Upcoming engagements include his return to the Met for Tosca and Don Carlo, Tosca with Colorado Opera, and the role of Don Jose in Carmen with Opera de Puerto Rico, and Calaf in Turandot with the Evansville Philharmonic.

Recent highlights incliude the tenor’s return to the historic Teatro San Carlo in Naples, Italy as Canio in I Pagliacci and as Turiddu in Cavalleria Rusticana after his debut with the company in 2004 in the title role of Verdi’s Gustavo III (Riccardo in Un ballo in Maschera, his debut as Don Alvaro in La Forza del Destino for Washington National Opera as well as his debut with Florida Grand Opera as Cavaradossi in Tosca. Prior to that Mr. Dávila made his debut at the Washington National Opera as Pollione in Norma opposite Angela Meade and Dolora Zajick, as well as his debut as Radames in Aida for Manitoba Opera in Canada. In 2012 he made his debut in the title role of Verdi’s Otello for Sarasota Opera and as Manrico in Il Trovatore for Opera New Jersey and Kansas City Opera. That same year Rafael also made his debut in Spain in Nabucco with Opera de Bilbao and reprised the role of Calaf in Turandot for Opera de Puerto Rico.

Abroad he made his debut as Rodolfo in Puccini’s La Boheme for the Netherlands Reisopera, and for the New Zealand Opera as Don Jose in Carmen and Alfredo in La Traviata. His repertory also includes the leading tenor roles in the operas; Werther, Gianni Schicchi, Lucia di Lamermoor, Rigoletto, Attila, Giovanna D’Arco and I Lombardi. Rafael has also appeared in the leading tenor roles of the operettas Die Fledermaus and The Merry Widow, as well as in the Spanish zarzuelas, Luisa Fernanda, El Huesped del Sevillano, Venezuelan zarzuela Alma Llanera, and the Cuban zarzuelas María La O and Cecilia Valdés. 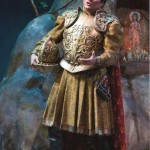 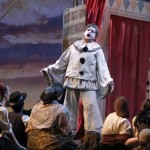 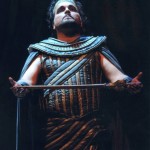 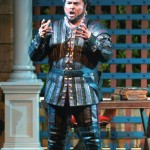