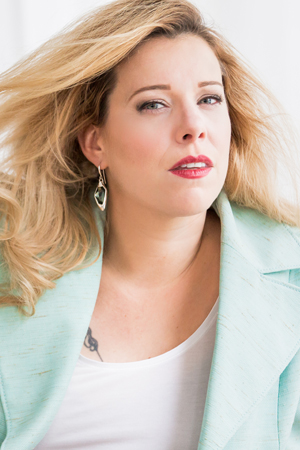 British/German soprano, Luise Breyer-Aiton has shared her heartfelt passion for performing in regular appearances in opera, oratorio and lied across Europe. In 2019 the soprano performed the Marschallin in Der Rosenkavalier at the MSU Concert Stage, New York. No stranger to contemporary music, Luise debuted the role of Junge Robbe in the world premiere of Susanne Stelzenbach’s contemporary opera, Die UnterwasserOper. Ms. Breyer-Aiton recently made her debut at the Aegean Festival in Greece as Donna Anna in Mozart’s Don Giovanni.

Prior engagements include the soprano singing the role of Rosalinde in Johann Strauss’s Die Fledermaus at the Trentino Music Festival in Italy. She also sang the title roles of Ariadne in Ariadne auf Naxos with the Berlin Opera Collaborative, and of Dido in Purcell’s Dido and Aeneas at the VIVAT Festival, Dorset. At the Hauptstadt Oper, Berlin. Ms. Breyer-Aiton was heard as the Contessa in Mozart’s Le Nozze di Figaro.

In past seasons, Ms. Breyer-Aiton appeared at the Dorset Opera Festival in Verdi’s  La Traviata and Puccini’s Suor Angelica. She was a young artist at Grange Park Opera, Surrey, UK, where she covered the role of Ellen Orford, in Britten’s Peter Grimes 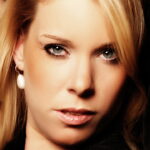 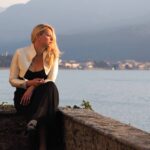 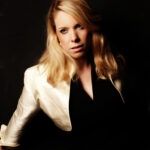 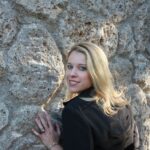