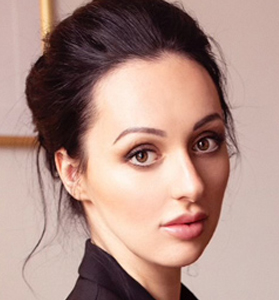 In 2015 she was admitted to the Young Artists Program of the Salzburg Festival, where she made her debut as Rosina in Il Barbiere di Siviglia. Between 2015 and 2017 she was a Scholarship Recipient at Deutsche Oper Berlin where she performed Zerlina in Don Giovanni, Frasquita in Carmen, Erste Dame in Die Zauberflöte, Xanthe in Die Leibe der Dananae, and made numerous concert appearances as well.