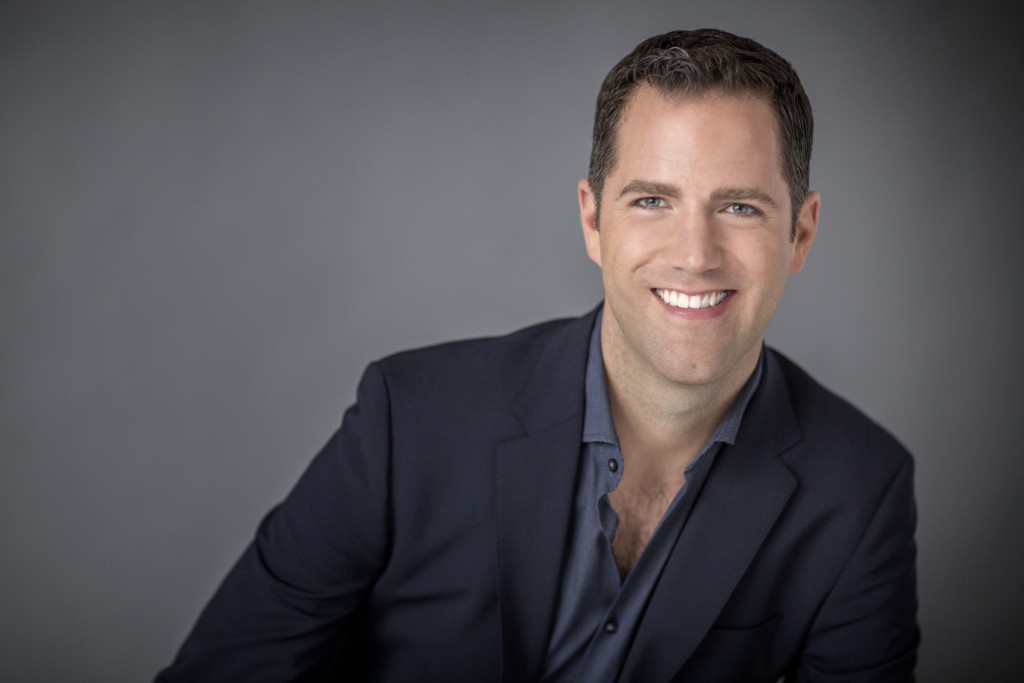 Jonathan Beyer has quickly established himself as a versatile performer in repertoire ranging from Count Almaviva in Mozart’s Le Nozze di Figaro to the title role in John Adam’s Nixon in China. Recently he performed Rossini’s Figaro with Pittsburgh Opera, Marcello in a La Boheme with Boston Lyric Opera, Danilo in The Merry Widow with Lyric Opera of Chicago (cover), Dr. Falke in Die Flederemaus with Florentine Opera, and Malatesta in Don Pasquale in Naples. Pior to that he performed the role of Figaro in Il Barbiere di Siviglia with Opera Company of Philadelphia and Opera Theatre of St. Louis, and debuted the Florida Grand Opera as Guglielmo in Cosi Fan Tutte, Marcello with the Dallas Opera, Ping in Turandot with the Cincinnati Opera, and Carmina Burana with the New Jersey Symphony. In 2016-17 he performed Marcello in La Boheme in Frankfurt, debuted the role of Onegin with the Boston Youth Symphony, Beethoven’s 9th with the Lansing Symphony, and performed in concert in North Carolina. Recent engagements past included his debut at Vancouver Opera as Ping in Turandot, his returns to Frankfurt Opera for I Vespri Siciliani, and Stravinsky’s Requiem Canticles with The Orchestra Now. Next season he performs the role of Danilo with Opera Viva in Hong Kong.

Jonathan has recently performed with the Munich Philharmonic, and the Royal Opera in Oman as Schaunard in La bohème with Maestro Lorin Maazel, the Count in Mozart’s Le Nozze di Figaro for Austin Lyric Opera, Ping in Puccini’s Turandot for the Dallas Opera, Mendelssohn’s Elijah with the Ft. Worth Symphony, Le Comte de Vaudemont in Verdi’s Les Vespres Siciliennes for Frankfurt Opera, and Ping in Turandot with L’opera de Montreal, and concerts for the Esterhazy Corporation in Vienna, Austria.

Mr. Beyer made his Metropolitan Opera debut as Wagner in a new production of Faust in 2011, and his Italian debut in Bari as Figaro in Il Barbiere di Siviglia in 2012.  Prior to that he performed the Count in Le Nozze di Figaro with the Ft. Worth Opera, Figaro in Il barbiere di Siviglia with Boston Lyric Opera, Escamillo in Carmen with the Opera Company of Philadelphia, Schaunard in La bohème with Hong Kong Opera and the Castleton Festival with Lorin Maazel, L’Heure Espagnole for Opera Frankfurt, Lescaut in Manon for Knoxville Opera, Jonathan Dove’s Flight with Austin Lyric Opera, and Captain  Gardiner in the World Premiere of Moby Dick for the Dallas Opera.

Mr. Beyer’s recent concert appearances include his American Symphony Orchestra debut in Stravinsky’s Canticum Sacrum at Carnegie Hall.  He has sung Faure’s Requiem with the Colorado Symphony, Copland’s Old American Songs with the Ft. Worth Symphony, Mahler’s Knaben Wunderhorn Symphony in C and Vier Ernste Gesänge with the Philadelphia Brahms Festival, Carmina Burana with the National Chorale at Lincoln Center, Tosca with the Ravinia Festival under the baton of Maestro James Conlon, and performed a recital at Weill Hall with the Carnegie Hall Foundation. Mr. Beyer’s recent debuts include the Philadelphia Orchestra in Beethoven’s 9th Symphony, Haydn’s Creation with Netherlands Radio Orchestra, Candide with the Chicago Symphony Orchestra, and Billy in Carousel with the Southwest Michigan Symphony. He has appeared with the Chicago Symphony, Pittsburgh Symphony, Indianapolis Symphony, Lorin Maazel’s Châteauville Foundation, Chatam Baroque, Baton Rouge Symphony, Vermont Symphony, the Erie Philharmonic and the Festival at Aix-en-Provence. 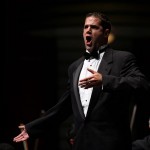 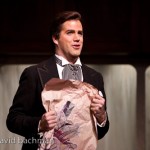 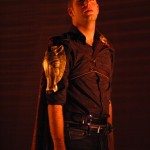 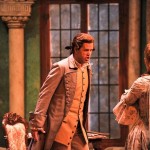 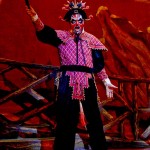